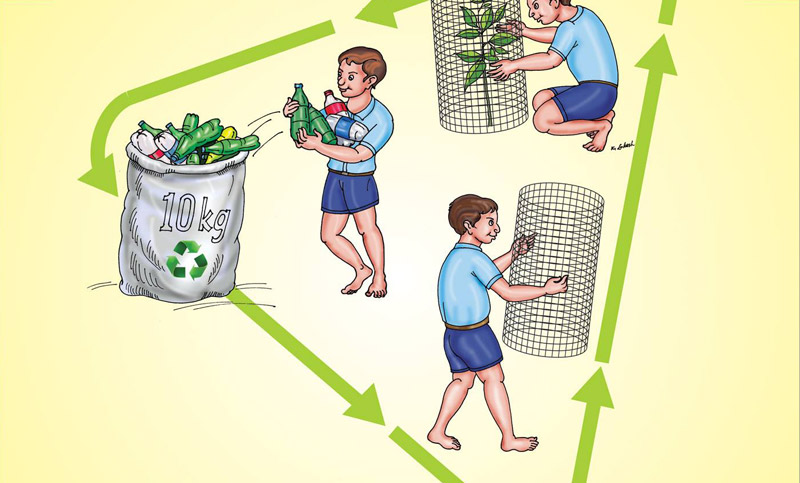 Over 80 percent of empty water bottles end up in the nation’s landfills.
Do something – action with us..!

In 2001 Indians drank an average of 1 gallons of bottled water every year. Roughly 12 years later consumption increased to 1 gallons per person, according to the Earth Policy Institute — despite the fact that bottled water can cost anywhere from 20-00 Rs to 10 times more than tap water, which is brought right to your home for pennies a gallon. Bottled water also creates its own share of pollution — the production of plastic bottles requires millions of barrels of oil per year and the transportation of bottled water from its source to stores releases thousands of tons of carbon dioxide.
Oil Consumption: – According to “National Geographic,” Americans drink more bottled water than any other nation, purchasing an impressive 29 billion bottles every year. Making all the plastic for those bottles uses 17 million barrels of crude oil annually. That is equivalent to the fuel needed to keep 1 million vehicles on the road for 12 months. If you were to fill one quarter of a plastic water bottle with oil, you would be looking at roughly the amount used to produce that bottle.

Recycling :- The recycling rate for those 19 billion bottles of water is low; only about 6 percent end up in the recycling stream where they are turned into products like fleece clothing, carpeting, decking, playground equipment and new containers and bottles. In 2005, that meant approximately 1 million tons of water bottles ended up in landfills, according to the National Resources Defense Council (NRDC) Plastic bottles take centuries to decompose and if they are incinerated, toxic byproducts, such as chlorine gas and ash containing heavy metals, are released into the atmosphere 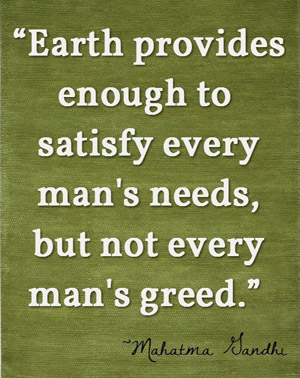 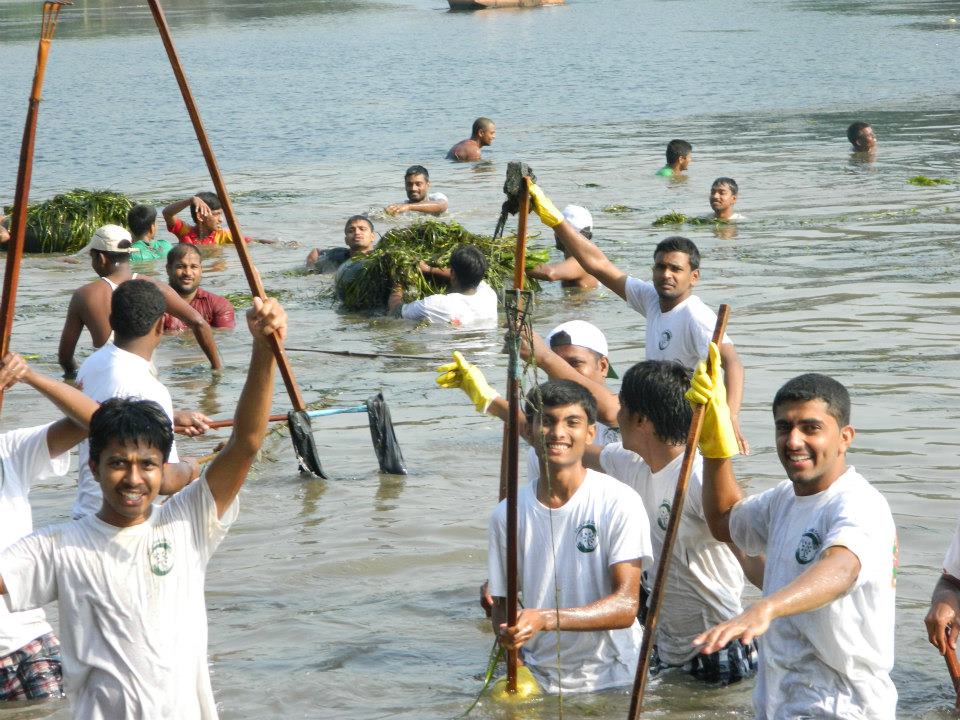 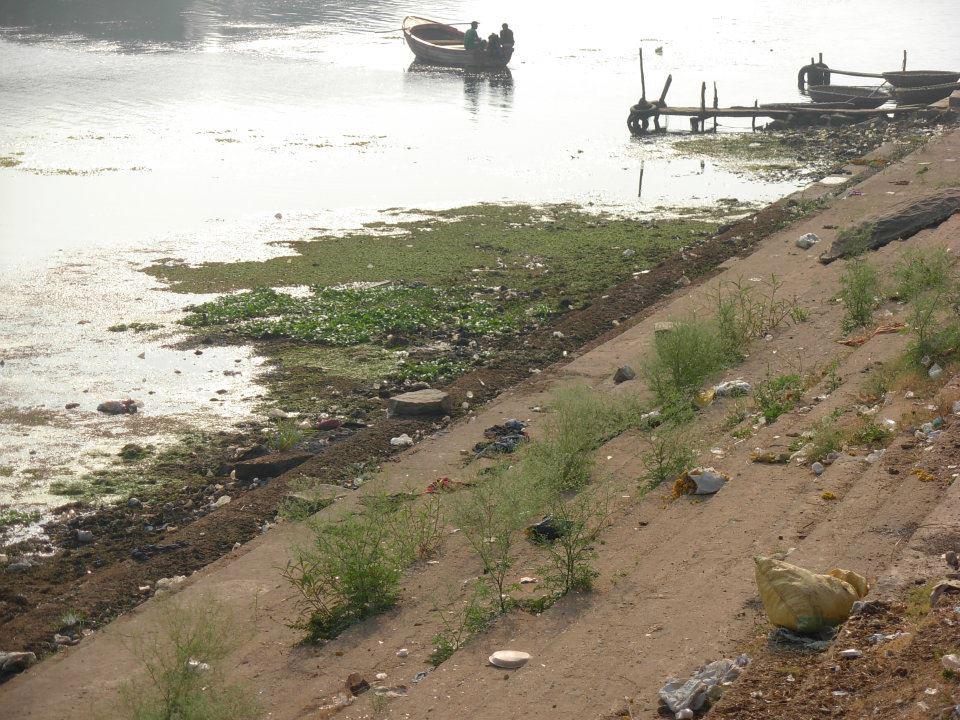 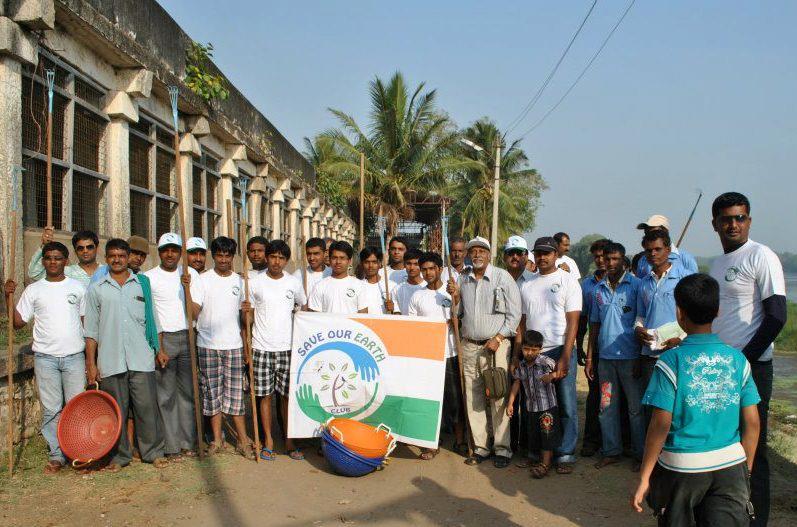 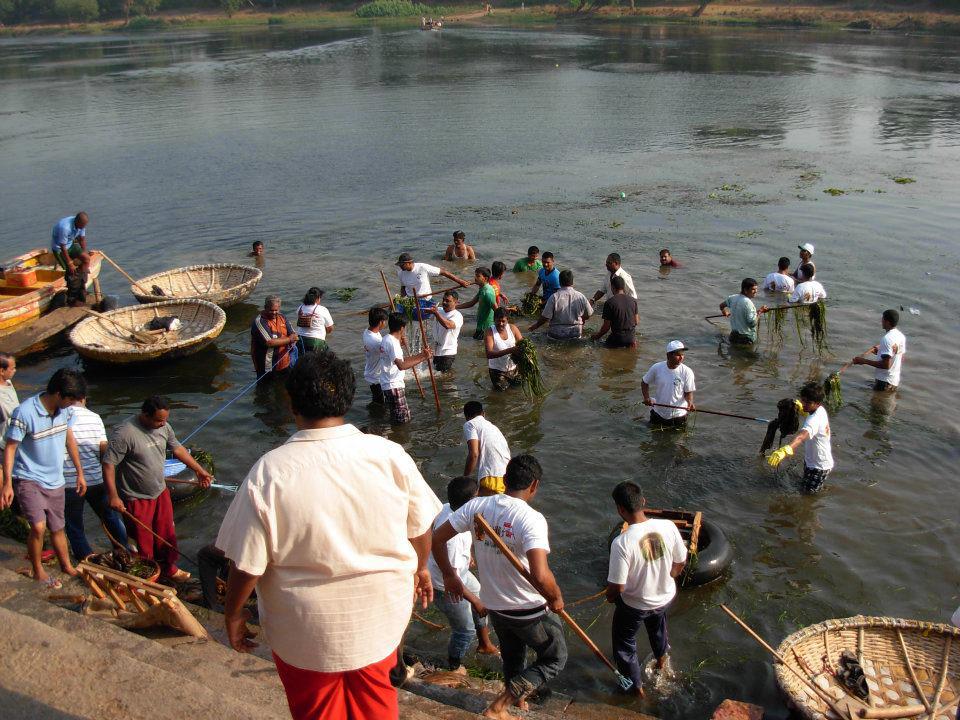 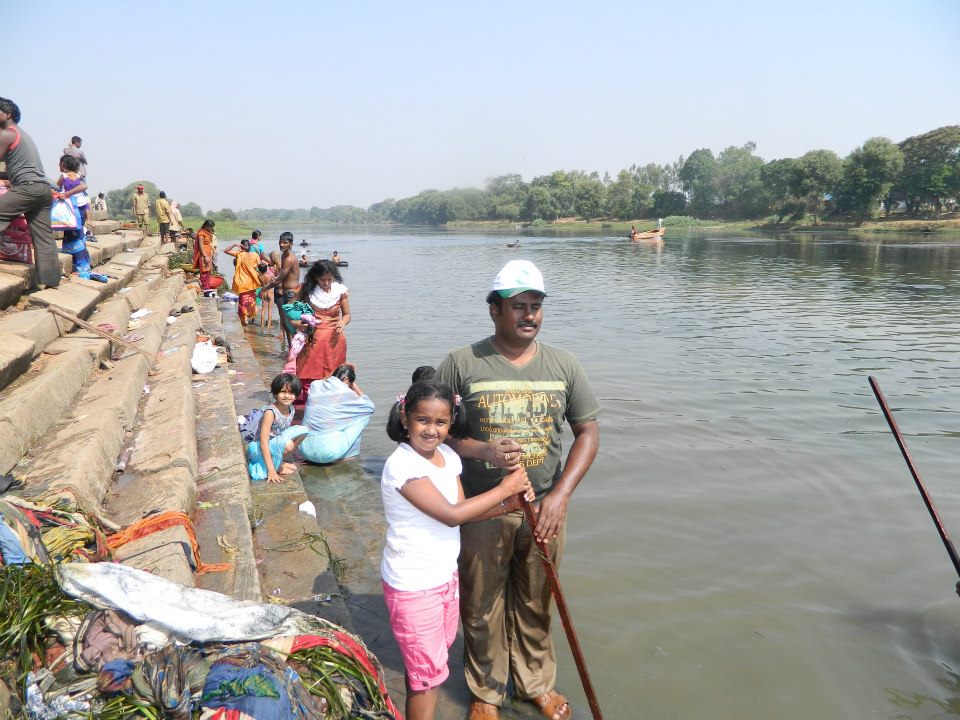 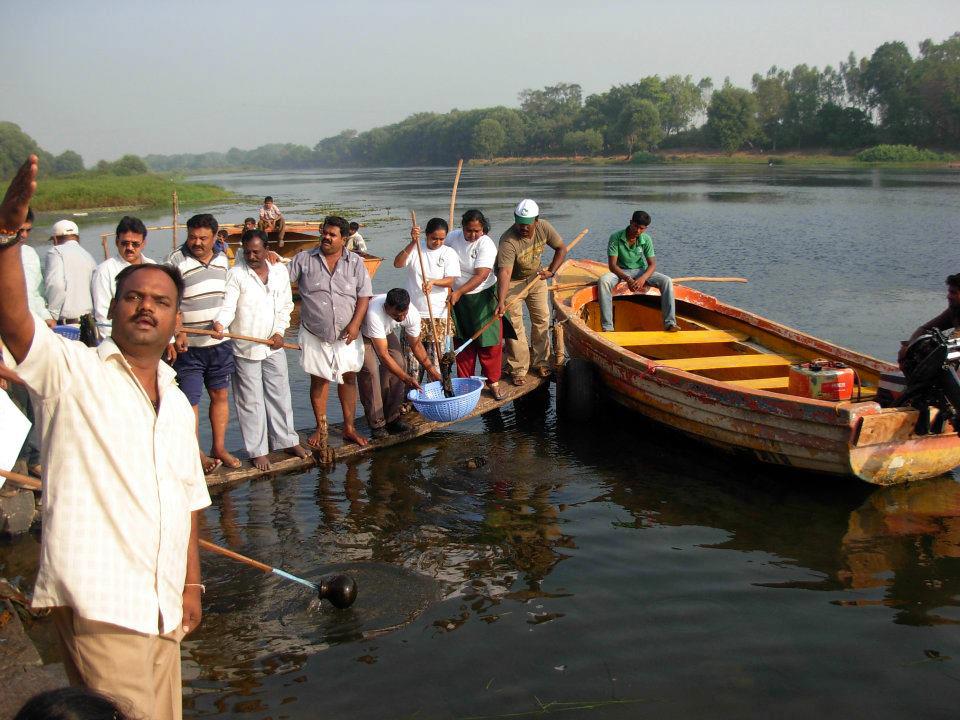 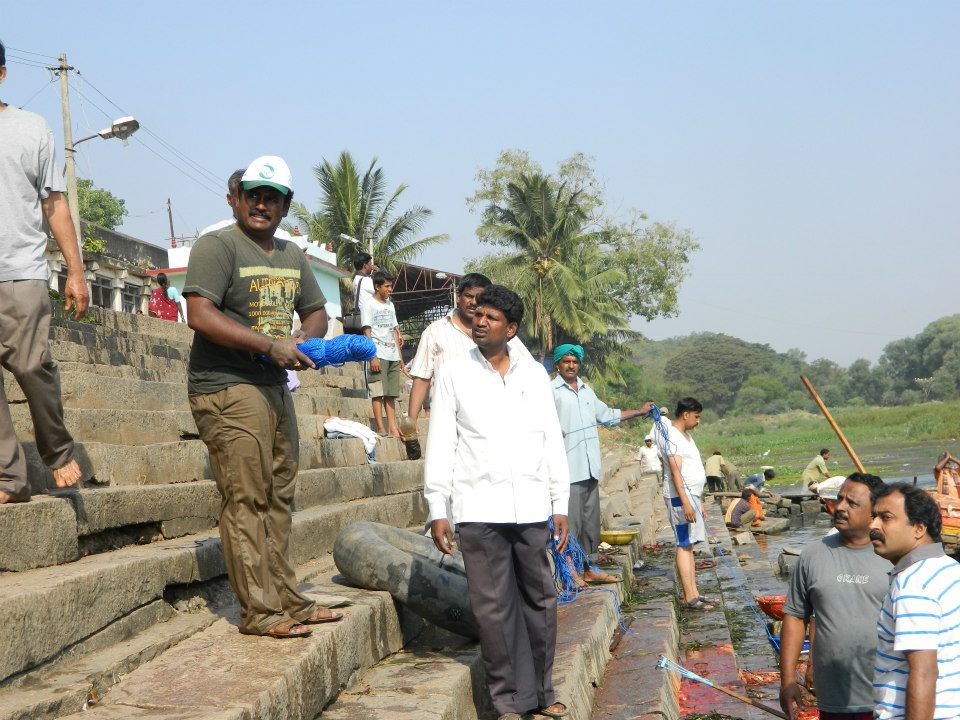 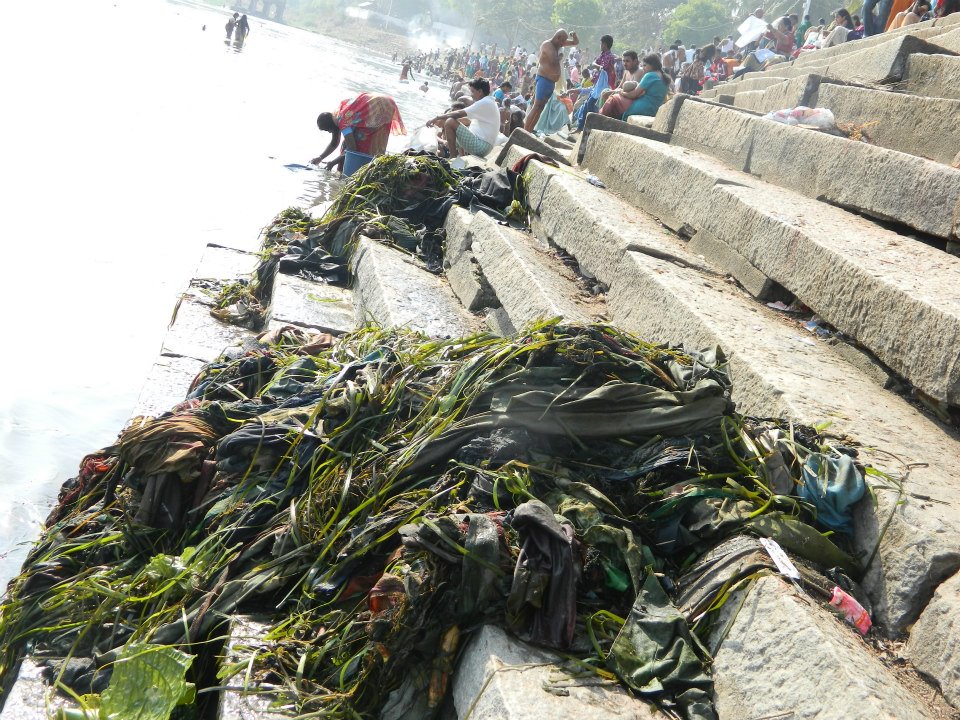 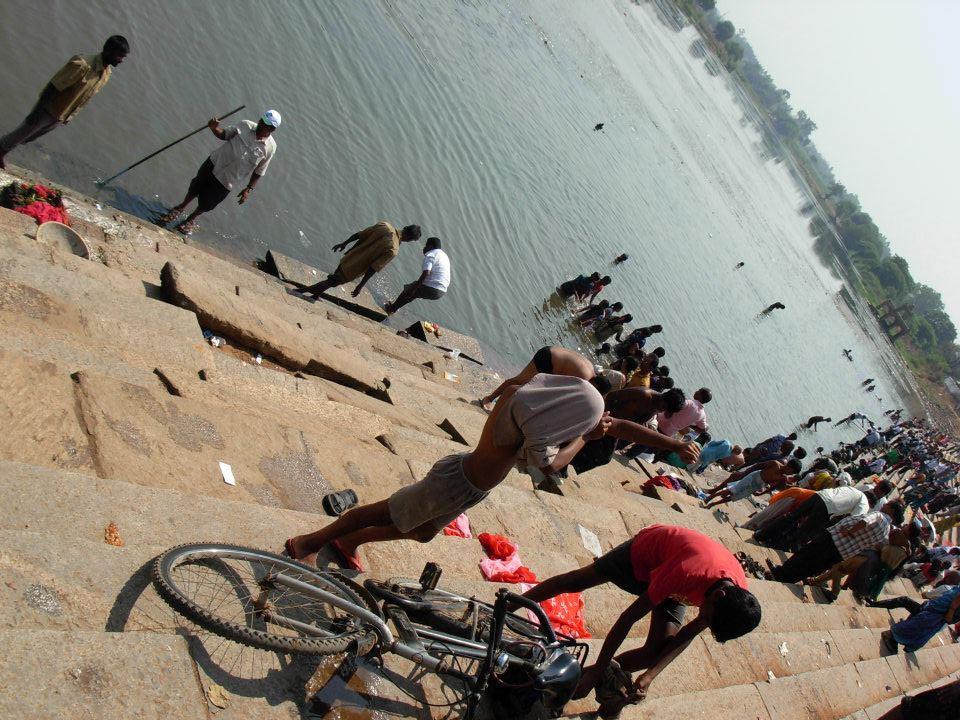 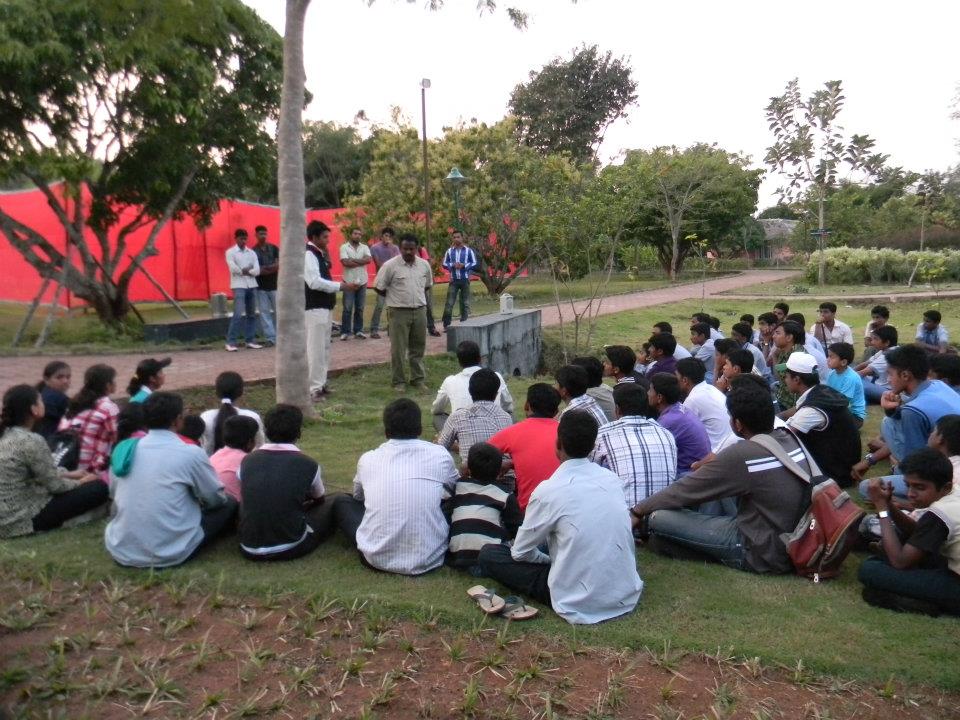